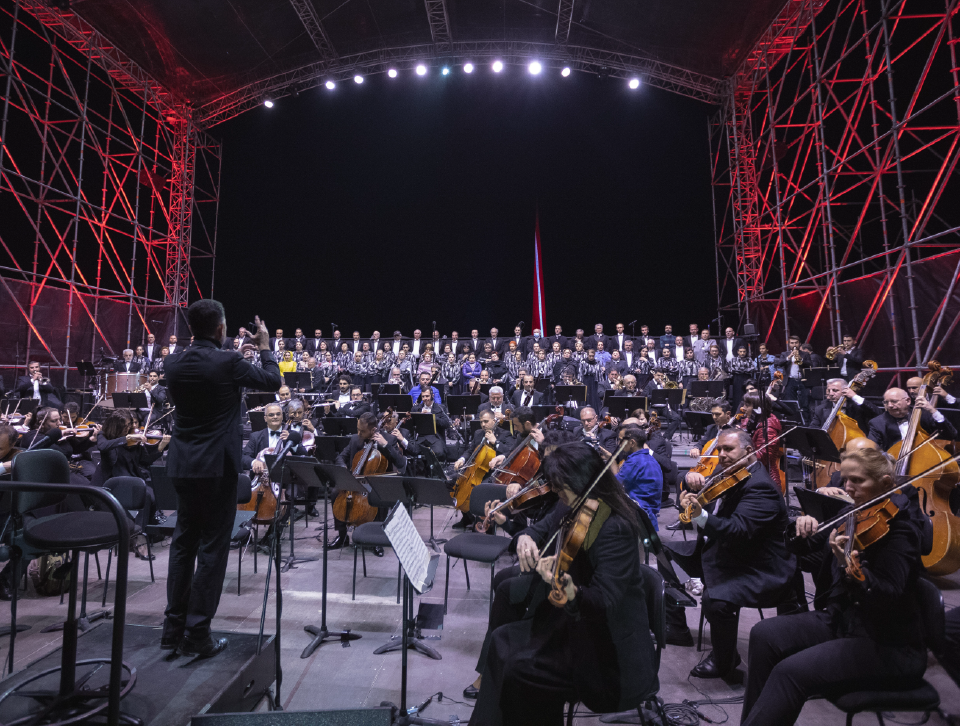 According to the company, Fast Credit and the company's founders Vahe and Vigen Badalyan, continuing their patriotic activities, this time supported the concert dedicated to the memory of the Genocide victims at the Aram Khachaturian Concert Hall of the National Academic Theater of Opera and Ballet.

"Emphasizing the need for the stability of art and the strengthening of national values, the company will sponsor all the concerts of the Armenian National Philharmonic Orchestra during the May-June concert season," the statement reads.